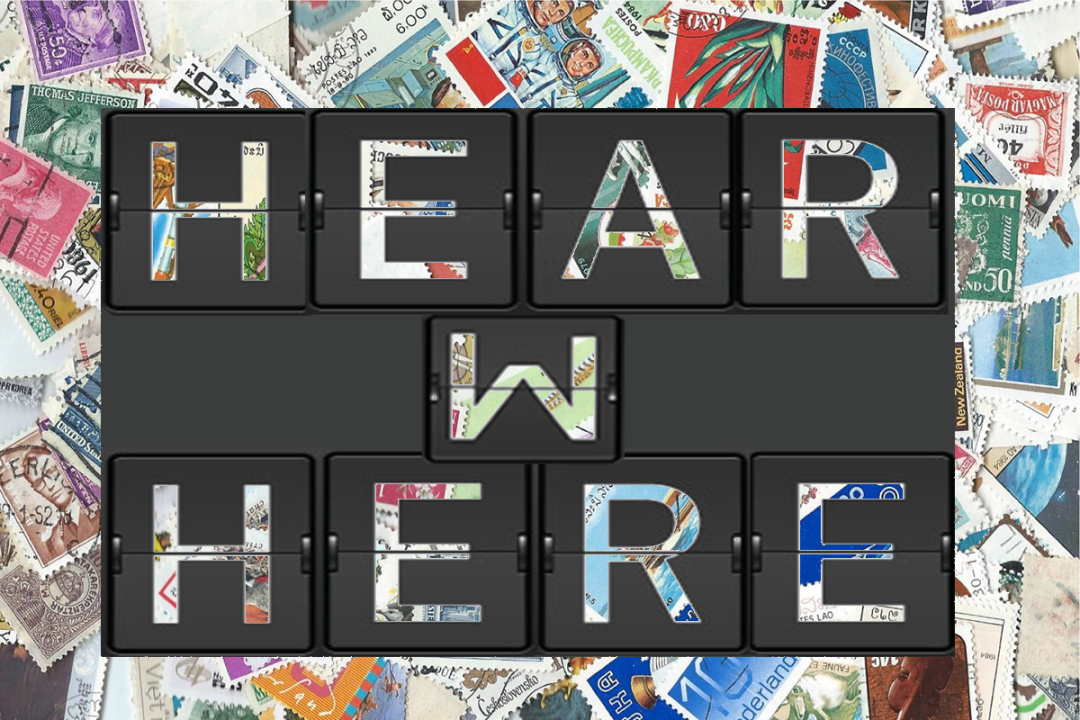 Sound artists Fari Bradley and Chris Weaver take to the road to explore the manner in which one’s sense of identity is sharpened by suspension of place during a voyage. Our sense of community in the world – whether as part of a neighborhood, a workplace, or an interest-based community – is built from familiar cues and interaction with sights, sounds, and other stimuli. On the road these cues are disconnected and one necessarily becomes a citizen of a wider world, the planet itself.

Captured within these audio journeys are varying locales and places of connection and transition: airport lounges, walkways between buildings, and journeys between cities where a sense of place is fractured and re-arranged. Bradley and Weaver’s audio collages feature narratives from a collection of cassette audio diaries, soundscapes, overheard music and snippets of conversation, all in service to the larger universal context that quietly envelops us all.

Artists Fari Bradley and Chris Weaver collaborate across a variety of performance, sculpture, and media practices. They work with experimental music, radio, performance, and sculpture, and, in a world dominated by visual culture, investigate sound as a means to establish and question new sets of social relations between subjects and space.

Working together since 2006, they have composed, performed, and released music and sound works and participated in group and solo shows the globe over. They have broadcast from inside art fairs (e.g. Frieze, Art Dubai), galleries (e.g. Tate Modern, Serpentine), temporary shelters, and council flats. Three of the pair’s recent projects include a recording booth inside an art gallery in the United Arab Emirates, an artist’s edition record featuring hand-made weaving on the sleeve, and a research-based residency in Karachi, Pakistan.